Everything About Using Doordash Red Card in Australia

DoorDash has now become a good side gig-economy job, especially for delivery drivers in several cities around Australia where this on-demand food delivery platform is opening its services. How DoorDash works just like other delivery apps, a brand new driver will have no trouble working with this platform. Drivers get a ping, pick up the foods from the restaurant then deliver them safely to the customer’s location.

But there’s one thing that slightly distinguishes their service from others, the use of a debit card called a Red Card, matching the physical colour of the card. There is no other on-demand food delivery platform in Australia that requires its delivery driver to bring a debit card. But it is common in the US, the country where this platform came from. Several on-demand delivery platforms there such as GrubHub, Postmates and Instacart also complement their drivers with a debit card like this.

Many Doordash delivery drivers (aka Dashers) in Australia are still confused about a Red Card, why does the company provide this debit card, when and how to use it and some other questions. In the following, we will try to explain everything related to red card things.

What is Red Card? 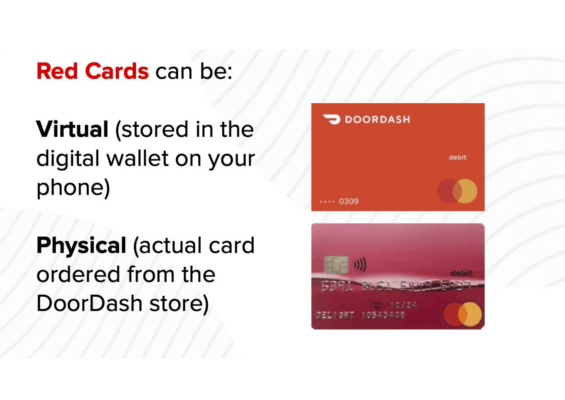 Previously, Doordash only provided Red Card in the form of a physical card like a debit card in general. Every driver is also required to have one before their driver’s account becomes active, although the regulation was later suspended due to the pandemic. Dasher needs to swipe the card when paying at the merchant.

Currently, drivers are also given the option to have a Virtual Red Card, a virtual prepaid reloadable debit card with a similar purpose but without a physical card. Dasher needs to add the Red Card to their digital wallet which is pre-installed on their phone. After successfully adding it, they can use it to tap to pay on the merchant.

When to use a Red Card?

Dashers do not need to use a Red Card to pay for every order at the restaurant, because most orders are paid directly by Doordash to merchants. But there is a small portion of restaurants listed in the DoorDash consumer app that is an unaffiliated restaurant. When an order came from this kind of restaurant. DoorDash will act as a courier service for their customers.

You will need to use this card only when you receive an order that requires a driver to place an order first. You can find out if you got this kind of order by looking at the order details on the Dasher app, “Please pay with the red card you were given to pay for the order. Total amount of the order is $xx.xx”.

Having a Red Card also allows Dasher to take advantage of every earning opportunity, one of which is Shop & Deliver (S&D) orders. This is a new feature from Doordash that requires drivers to shop at the grocery store including the checkout process with a Red Card then deliver it to the customer. 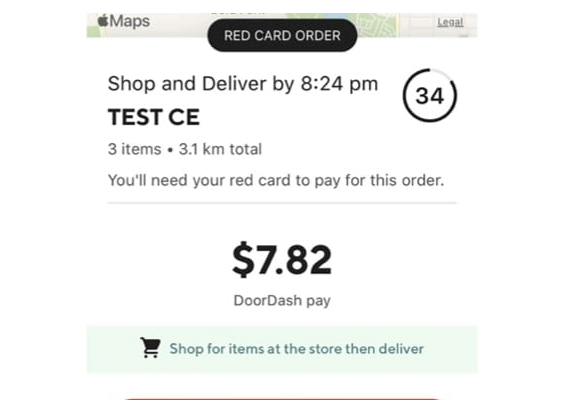 The S&D order is different from the regular grocery order where Dashers are only required to collect the order from the specified pickup location without having to pay in advance.

The use of a prepaid debit card on delivery platforms is a new thing in Australia, so many drivers or Dashers don’t know a few things about this card. Here we will describe some of them:

Currently, there are several delivery drivers having issues related to red cards. The most commonly reported issue is the “Please have your red card setup” error message which is mostly felt by newly registered delivery drivers.

There’s a possibility that the problem does not come from the red card, but more because the new driver account has not been activated by DoorDash. This problem most likely occurs because the background check process has not been cleared. Contacting DoorDash support is a highly recommended step to resolve this. 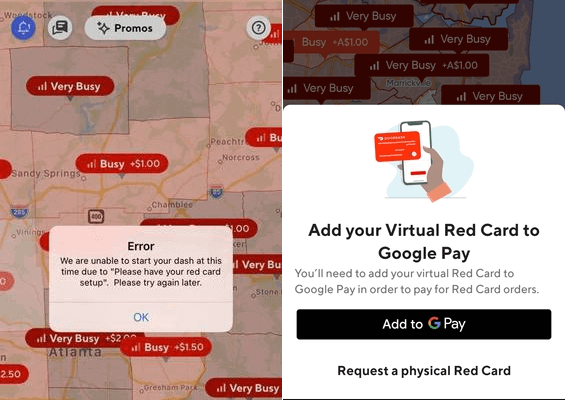 Another problem that often occurs, especially for those who have a virtual red card is unable to start a Dash due to the card not yet added to digital wallet platforms like Google Pay or Apple Wallet. The solution to this problem is of course by first adding the card. However, if your device is not supported by the two digital wallets due to your device’s hardware and software, then there is no other way than to request a physical card.

for red card orders (like coles), do we need to provide our own grocery/plastic/paper bag or just give the loose item to customers? 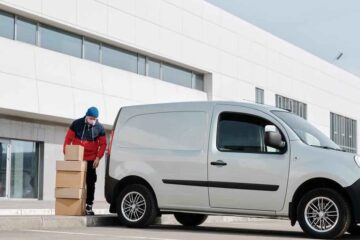 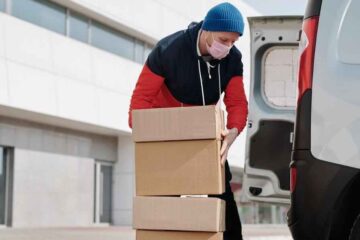 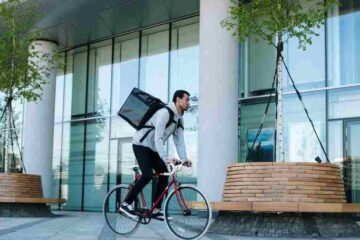