Melbourne, Australia was appointed by the San Francisco-based online food delivery giant DoorDash as one of its first city outside the United States where the company began its first international expansion. Their service was officially launched in the city in early September 2019, a city with more than 5 million residents.

As one of the largest and most populous cities in Australia, Melbourne is named among the world’s most liveable cities and top foodie cities in the country. The city has more than 4,000 restaurants across the city (according to the Yellow Pages) offering a variety of dishes ranging from Asian to Western cuisine. It is not surprising when DoorDash finally chose this city as their first city.

As a city that has great potential for the food delivery industry, Melbourne is undoubtedly one of the main markets for companies operating in this field. Here we can find various online food ordering and delivery services, the most popular in the city are Uber Eats, Menulog and Deliveroo. DoorDash’s presence in Melbourne could be a new choice for Australians to order its meals online.

If you are one of the delivery drivers who registered with another company, now you have another opportunity to make more by delivering with DoorDash. You can become courier partner with this platform and use it as an alternative income when you don’t get any ping from your main app like Uber Eats or Menulog.

Where is DoorDash available in Melbourne VIC

You can find DoorDash just about everywhere in the city as long as there are restaurants in that area, be it in the inner city, northern, eastern or southeastern. Apart from being in the capital of Victoria, the company has also been available in several other cities around the state such as Geelong, Melton and Sunbury.

You can see a list of restaurants closest to your location by typing your address on the app, however, you can still order food items even though the restaurant is far enough by typing the name of the restaurant or dishes.

DoorDash drivers or popularly known as Dasher can work anywhere across Melbourne, but you are advised to wait around busy restaurants in your area. Some locations that are quite busy are CBD, Carlton, Fitzroy, Richmond, St. Kilda, Hawthorn, Caufield, Essendon, Coolaroo, Brunswick, Thornbury, Doncaster, Glen Waverley, Moorabbin, Beaconsfield, Bundoora, Footscray, Hooper’s Crossing, Melton, Frankston, Ferntree Gully and many more. 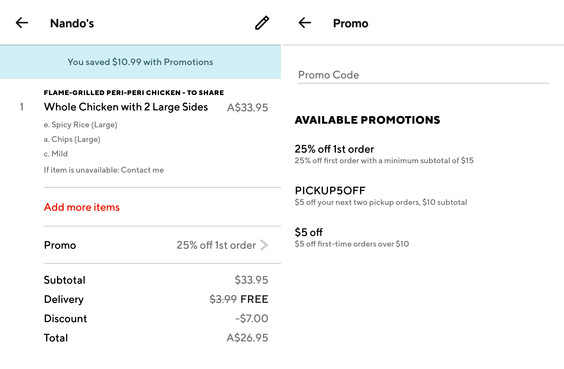 As a newcomer, DoorDash certainly wants to attract the attention of foodies in Melbourne who have no idea who they are. So they brought some good deals and promotions when their service was there for the first time.

When officially present in Melbourne, Geelong, Melton and Sunbury they offer a 30 or $30 promotion, which means you will receive a $30 voucher if your order with DoorDash does not arrive within 30 minutes or less. This promotion may help the company to attract new customers and prove their service is reliable.

In addition, DoorDash also often provides free delivery promotions that make your order less costly. In their new campaign, they even offer free delivery for 30 days to all users who have just registered on their platform. Without this promotion, they generally charge a delivery fee of $4.99, but the fee depends on the distance of the restaurant to your location.

In Melbourne, sometimes they also issue discounts that can be used to reduce your total order, the popular DoorDash promo code is $15 off a discount. Sometimes they also provide different discount values, like $5, $7 or $10 off depending on the city where you live. Usually, there is a minimum order value to eligible to use the code. Find out more about the latest DoorDash promo code on our other page.

From over 4,000 restaurants in Melbourne, you can find some on DoorDash. Almost all of the dishes you can find on this app, cover anything from Indian, Asian, Italian, Japanese or Mexican cuisine.

National favourites restaurants are also available on the DoorDash app, such as McDonald’s, Grill’d, Nando’s, Oporto and Carl’s Jr. However, several other popular fast food restaurant chains have not yet partnered with the company, such as KFC, Subway, Hungry Jack’s, Domino’s Pizza and Red Rooster. 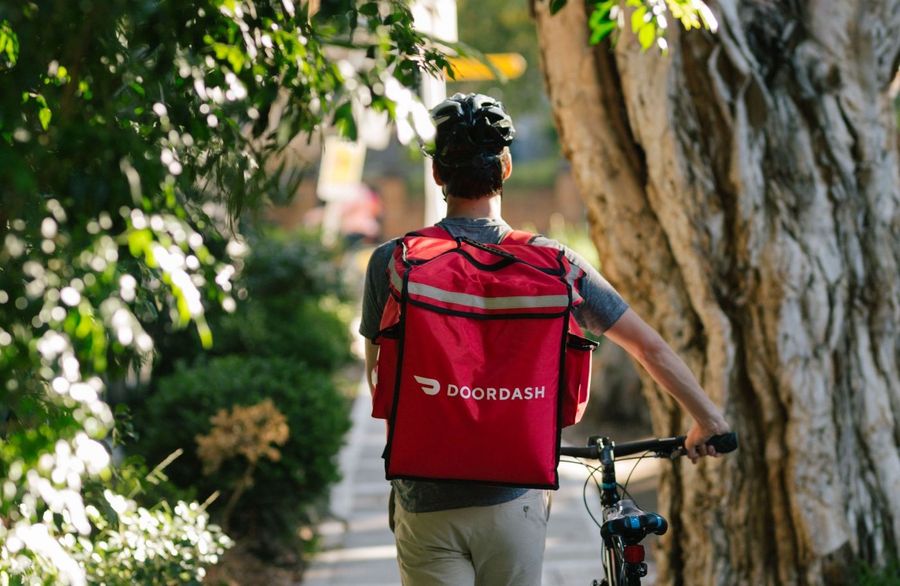 After launching its services in Melbourne DoorDash certainly needs a lot of independent contractors to become their delivery drivers in the city. This is an opportunity for those who want to earn extra income with flexible work time, as the driver can decide when they want to work.

Whoever you are, you can register as a DoorDash driver in Melbourne as long as you meet several requirements including age, visa conditions, driver licence, vehicle insurance and the like. Almost all the requirements are similar to those required by similar companies.

With the existence of new players in the online food delivery market, delivery drivers could get more delivery jobs, compared when they only work with one app. The number of drivers working on DoorDash platforms in Melbourne is still limited at this time, so the chances of getting pings are higher.

Some delivery drivers in Melbourne said that they are satisfied with the DoorDash pay rate, the average pay per trip for some drivers is $10 – $20. However, delivery requests, for now, might be limited when compared to a big player like Uber, considering that their services are still relatively new.

But we are sure they will gain more markets as time passes. You can read our article about DoorDash drivers in Australia for more information about working with this app.

To help the operation of the company, DoorDash also opened their local office in Melbourne. Because they understand there are some activities and support that cannot be done online and require in-person assistance with the local official team.

However, the office main purpose is to serve Dasher or delivery drivers to get assistance, both for orientation, activation and other purposes related to problems in the driver account.

They have two local offices located in inner-city at Queens Rd and in outer-city at Dandenong. These two locations might also be used by those who live and plan to deliver in Geelong, Melton, Sunbury and possibly other cities when they launch a new city in Victoria in the future.

The following is the complete address and working hours of DoorDash local office around Victoria:

Although the company does not serve customer support via its local office, as a customer you can still contact them through several media such as live chat, email and phone calls. You can choose one of them according to the issue you have.

If you have urgent issues you can choose to get help via live chat or phone call, if your problem is not too urgent and you believe it could take a long time to resolve, then you are advised to contact them via email.

All assistance can be accessed directly from within the application or its official website. For DoorDash Australia contact number you can try to call 1800-958-316. 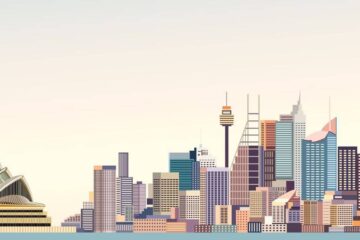 After being delayed for a quite a while, Didi finally confirmed that their rideshare service would come in Sydney quite soon. The arrival of the Chinese ride-hailing giant in the capital of NSW will be Read more…